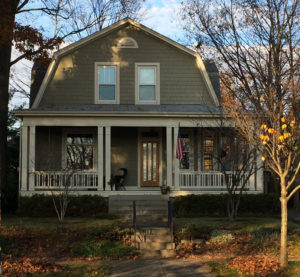 Built in 1904, this turn of the century home boasts an inviting exterior wrap-around porch and beautiful pocket doors that separate the dining room from the parlor. The expanded kitchen, family room, and master bed and bath were all added to the home within the past decade. For the Tour, the home will feature several family holiday pieces on display including a white Christmas tree containing gold bird ornaments that date back to the owner’s mother’s childhood, and wooden reindeer were made by the owner’s ​late grandfather. 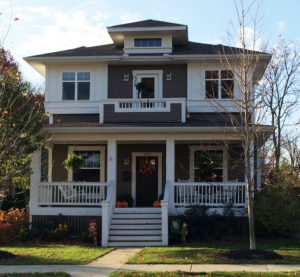 Constructed in 2010, this home is the newest on the Tour. While based on a modern floor plan, the house is designed to reflect the period era of the neighborhood and includes the use of subway tile, marble countertops, and architrave molding. Overall, the house features Amish as well as local Grandview craftsmanship. Be sure to check out the home’s main Christmas tree featuring numerous ornaments from friends given at holiday parties hosted by the owner when he resided in Los Angeles. 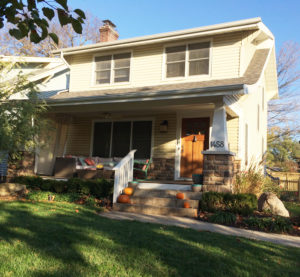 Originally constructed in 1925, this home was completely renovated in 2010. A favorite space for the owners of this home is the kitchen which boasts blue subway tile and a sitting area at the counter. When touring this home, keep your eye out for stuffed reindeer that have been around since the owner’s childhood. Growing up, these reindeer were always peeking over the owner’s stairs at Christmas, and they continue to do so today!​ 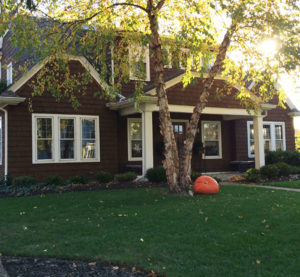 Originally built in 1923, this home features a unique mix of architectural styles designed by the original owners. The kitchen was renovated in 2013 and a bathroom in 2014. The original cedar shake siding was restored in 1999. When touring this home, make sure to look for the German Pickle Ornament hidden on the tree. The first of the owner’s children to find it opens the first present Christmas morning.​ 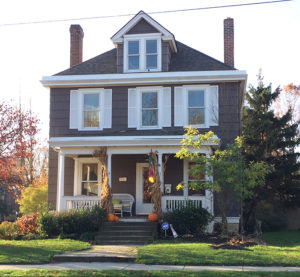 This home was built in 1902, and for nearly 30 years belonged to “Judge” Joseph James Glenn, a colorful local justice of the peace. The current owners have renovated several areas of this home, including the back and side yards, as well as the existing deck and side porch. A favorite space in the home is the kitchen because it is central to the entertainment space and opens to the family room. A special kitchen-themed Christmas tree adorns
​the counter.​