Bargain Box, a project of the Junior League of Columbus, is the largest new and gently-used merchandise sale in the city and one of the oldest fundraisers in Central Ohio. Since its inception in 1949, Bargain Box has raised nearly $2 million to support community programs, such as Adopt-a-Backpack for Children, Kids in the Kitchen and the historic Kelton House Museum and Garden. This year’s event will be held in the fall.

The Junior League of Columbus is now accepting donations for the 70th and final Bargain Box. 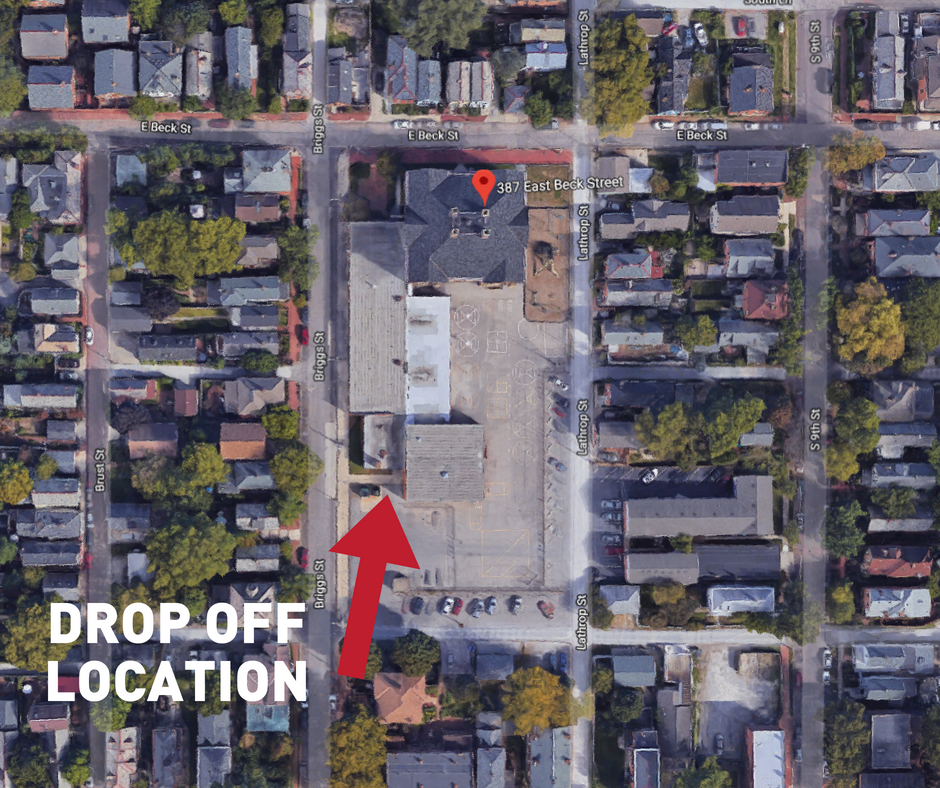