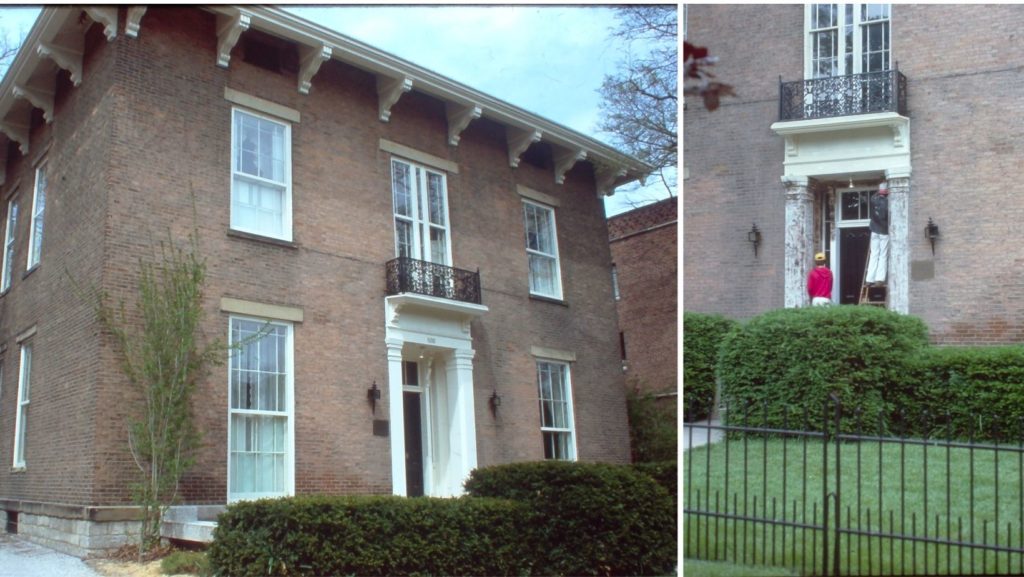 The Kelton House was built in 1852 by Fernando Cortez Kelton, a local hardware merchant who settles in Columbus with his wife, Sophia, and their six children.  In the 1890, their eldest son, Edwin Kelton moved his wife and five daughters into the same home. Edwin’s daughter, Grace Bird Kelton, lived in the home until her death on Christmas Eve, 1975.  Grace Kelton, a nationally known interior designer, attempted in her lifetime, to carefully retain the original state of the house. With much of the Kelton furniture and memorabilia still there, the house forms a tableau of Mid and Late 19th Century urban life.  Before the Civil War, the house acted as a link on the underground railroad, where runaway slaves were hidden.

Before Graces’ death, it was her wish for her house to be devoted to charitable and educational purposes. Her property was left in trust to the Columbus Foundation to be conveyed to an appropriate organization.  On July 4th, 1976, the Junior League of Columbus assumed responsibility for preserving and developing the Kelton House as a historic center. 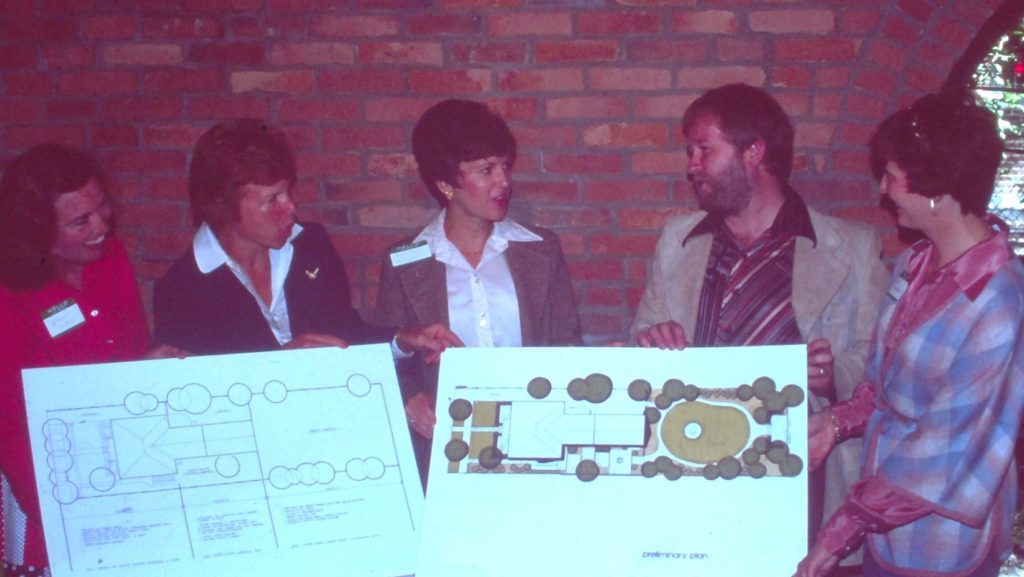 Over the last 45 years, the Kelton House Museum & Garden is fully funded by generous donors, like you.